United Brotherhood of Carpenters and Joiners of America 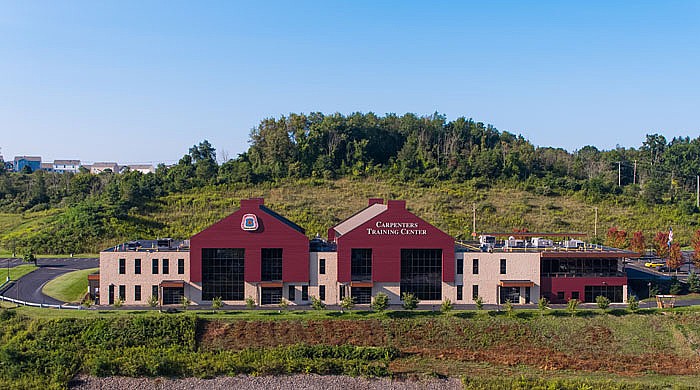 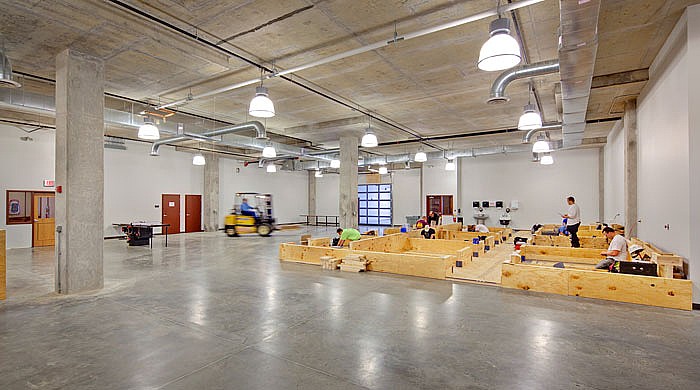 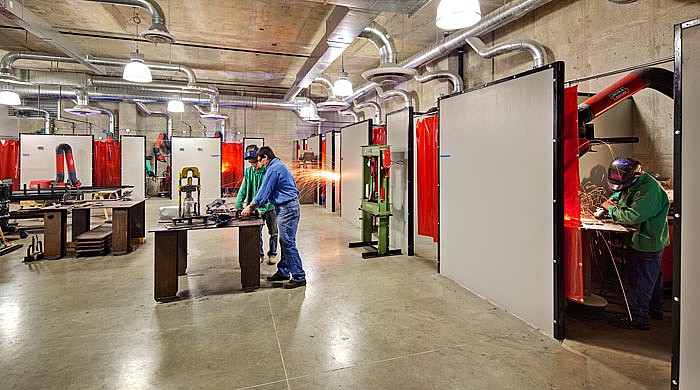 When the Greater Pennsylvania Regional Council of Carpenters wanted to build their new state-of-the-art training center, they turned to Mosites Construction Company to guarantee budget, schedule, and build their new facility.  Because the Carpenters wanted to simulate an actual construction site for training, the building had to be built with a structurally reinforced concrete frame.  Once subgrade was established and deep foundations placed, Mosites formed and pured pile caps, grade beams and spread footings.  Next MEVA and EFCO forms were used to cast 18” thick concrete foundation walls.  24” square concrete columns were then cast using ganged MEVA forms.  Because the Carpenters wanted to use crane-set materials while teaching heavy highway construction, 60% of the upper level floor structure is comprised of a 12” thick structural concrete floor slab.  The structural floor slab was formed using EFCO Form Systems and EZ-deck forms.

The project was completed on time, under budget, and won the Master Builders Association 2010 Building Excellence in Craftsmanship Award.

Want to talk about your project?

Whether you are looking to learn more about the project above or are ready to talk about your project needs, our Mosites team is here for you.
Contact Us